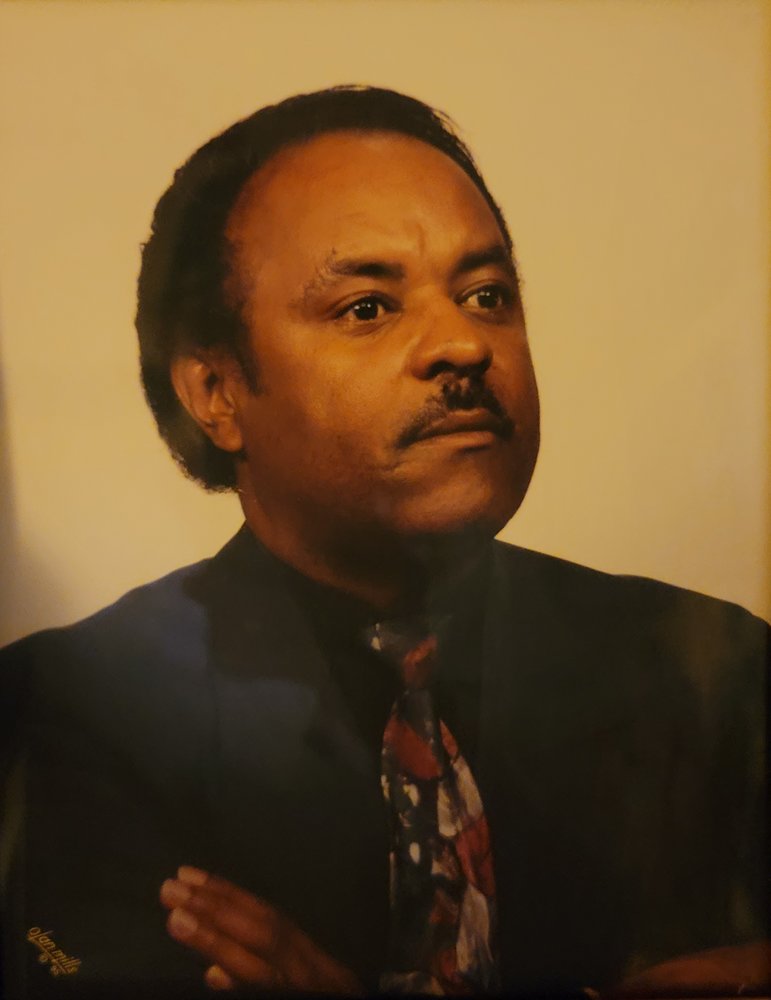 Warner Robins, Georgia – Joel D. Santos-Aguiar, 71, went home to be with his Lord and Savior on Friday, April 16, 2021 with his family at his bedside. A Graveside service honoring his life will be held on Saturday, April 24, 2021 at 11:00AM at Parkway Memorial Gardens.

Joel was born on April 2, 1950 in Puerto Rico to the late Maria D. Santos- Aguiar and Jose D. Santos. Joel was a man who loved to serve, he began serving at a young age when he enlisted in the United States Air Force. Upon his discharge, Joel continued to serve his community by working at the Dooly State Prison for many years. When he was not working, he was often found playing his guitar, writing poetry, and writing songs. Joel loved to cook and grow a variety of plants while enjoying his country western shows. Throughout his life, he had many accomplishments and possessions. However, his most prized possession was his love for his family. Joel will forever be remembered as a loving husband, father, grandfather, great-grandfather, brother, and friend to many.

In addition to his parents waiting for him at the gates of Heaven: His beloved brother, Aurelio Ilarraza.

In lieu of flowers the family respectfully asks that donations be made to the American Parkinson Association.

It is with great honor Heritage Memorial Funeral Home has been entrusted with Mr. Joel Santos-Aguiar’s arrangements.

To send flowers to the family or plant a tree in memory of Joel Santos-Aguiar , please visit Tribute Store
Friday
23
April

Share Your Memory of
Joel
Upload Your Memory View All Memories
Be the first to upload a memory!
Share A Memory
Send Flowers