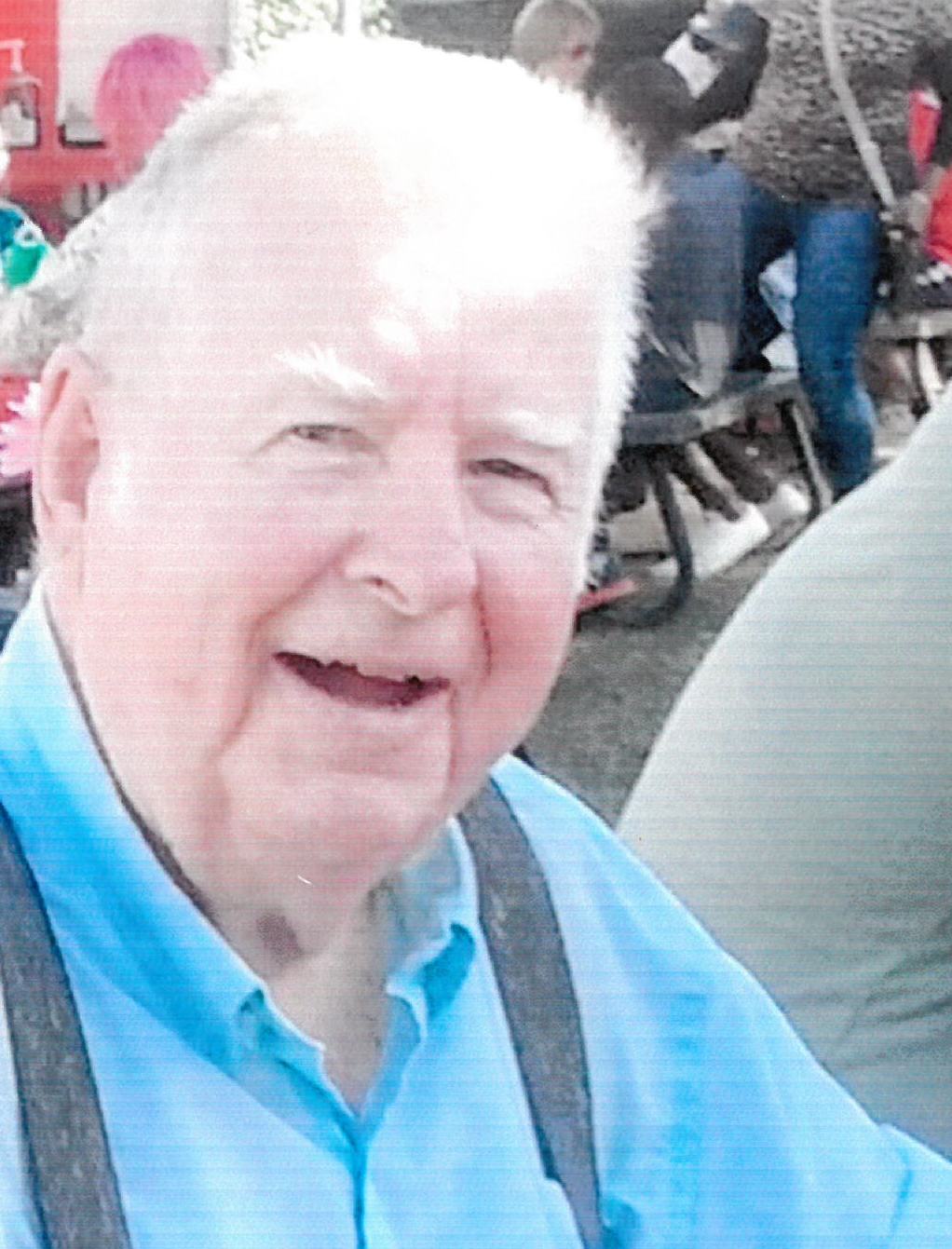 Warner Robins, Georgia – George Donald Allison went home to be with his precious Lord and Savior on Thursday, February 4, 2021. A Memorial Service honoring his life will be held on Tuesday, February 9, 2021 at 11:00AM at Heritage Memorial Funeral Home. A visitation with family and friends will be held one hour prior to the service beginning at 10:00AM until 11:00AM at Heritage Memorial Funeral Home.

George was born on September 14, 1933 in Sharpsville, Pennsylvania to the late James Russell and Pansy Warmoth. George faithfully served his country in the United States Air Force during the Korean War. Upon his discharge he continued to serve his country as a civilian for 20 plus years as a Supervisor at Robins Air Force Base. When George was not working he could be found in the woods hunting or on  a body of water fishing. Dirt track racing was a huge part in his early years. This allowed him to compete in events all over the Southeast. He was an avid traveler and he accomplished something that we all aspire to do, and that’s he traveled all 50 states as well as Europe and Australia. George will forever be remembered as a loving husband, father, grandfather, brother, and friend to many.

Waiting for him at the gates of heaven are his beloved brothers; Russell, Ed, Jerry, Bob, and Jim.

In lieu of flowers the family respectfully asks that donations be made to your favorite charity.

It is with great honor Heritage Memorial Funeral Home and Crematory has been entrusted with George Allison’s arrangements.

To send flowers to the family or plant a tree in memory of George Allison , please visit Tribute Store
Print
Tuesday
9
February