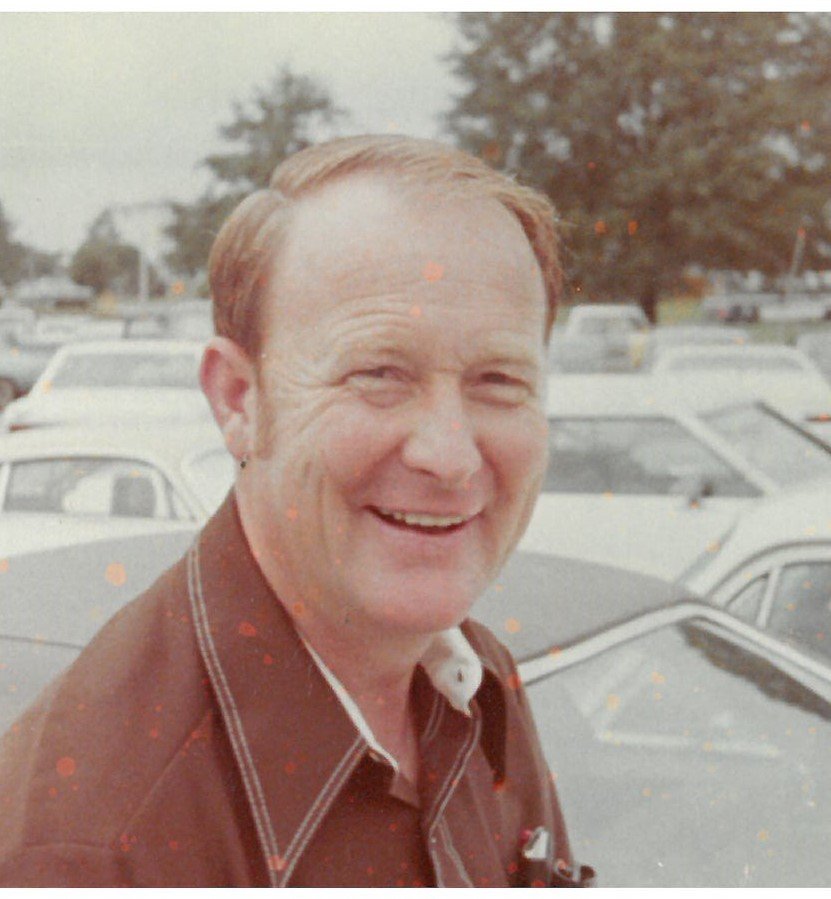 WARNER ROBINS, GA-Dale "Sonny" Gene Roles, 90, passed away on Thursday, October 8, 2020. A Memorial Service will be held at a later date at Parkway Memorial Gardens.
Dale was born April 1, 1930 in Chanute, Kansas to the late Carl and Yvonne Roles. He retired from the United States Air Force after twenty-three years and then retired from Civil Service after fourteen years. He was the owner of Dale's Bonding Company and was a bondsman for over 37 years. Dale was a member of the VFW post 6605 in Warner Robins. In his early years, he was a golden glove boxer, avid pilot logging in more than 5000 hours in the Air Force C130 as a flight engineer, and an avid fisherman and hunter. Dale was a loving husband, father, and grandfather and will be missed by everyone who knew him.
Dale is survived by his wife of sixty-nine years, Clara Roles; his son: Doug (Teresa) Roles of Atlanta; brother: Billy A. Roles of Kansas; sister: Rita Chartier of Florida; three grandchildren: Lauren Brown, William Roles, and Rebecca Gele; and two great grandchildren: Olivia and Emma Brown.
In lieu of flowers, donations may be made to the donor's favorite charity.
Please sign the online guest registry at www.heritagemfh.com.
Heritage Memorial Funeral Home & Crematory is in charge of the arrangements.

Share Your Memory of
Dale
Upload Your Memory View All Memories
Be the first to upload a memory!