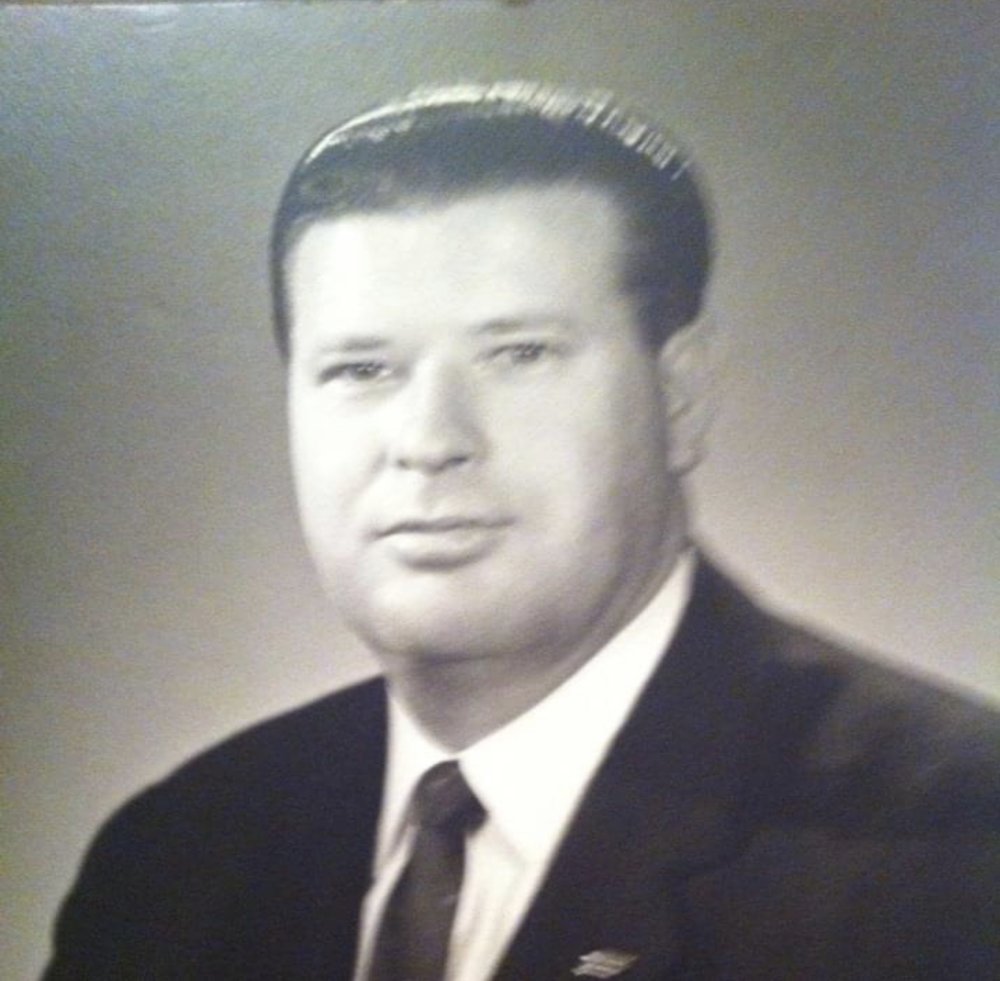 Donald was born September 20, 1928 in Caldwell, Georgia to the late Stokes Burch and the late Mattie Alligood Burch. He retired from automobile sales for various dealerships after forty years and then from Sears, Inc. after nineteen years in retail. Donald love to sing with the southern gospel quartet, “The Journeymen,” and at one time was a member of the Noonday Optimus Club of Macon. He was a loving husband, father, and grandfather and will be missed by all who knew him. In addition to his parents, his previous wife of thirty years, Rose Young Burch; two daughters, Donna Gaele Burch, Kathy Rose Wright; five siblings, Oris Burch, Meral Burch, Eschol Burch, Janet Floyd, and Willa Joy Mullis precede him in death.

Please sign the online guestbook at www.heritagemfh.com and leave a condolence for the family.

Heritage Memorial Funeral Home and Crematory is in charge of the arrangements.

Share Your Memory of
Donald
Upload Your Memory View All Memories
Be the first to upload a memory!