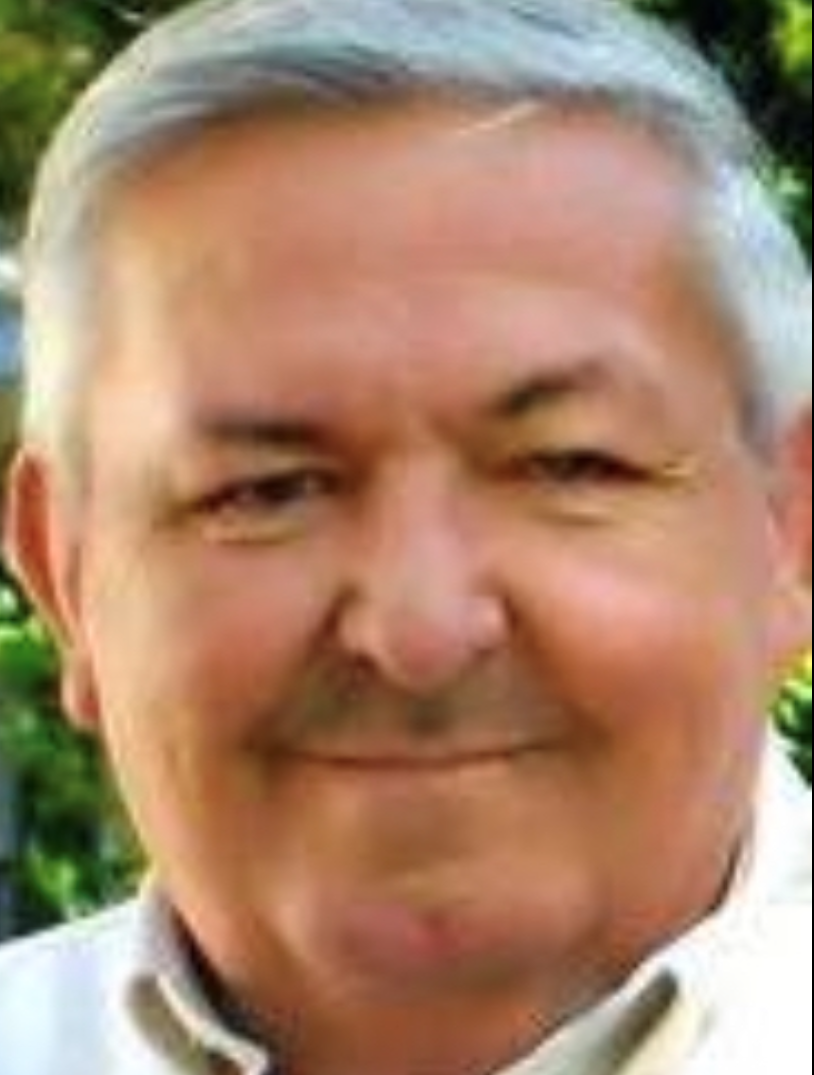 WARNER ROBINS, GA-Dennis R. Hensley, 72, passed away on Monday, February 10, 2020. A Graveside Service is scheduled for Friday, February 14, 2:00PM at Andersonville National Cemetery. A visitation is scheduled for Thursday, February 13 from 6:00 to 8:00PM at Heritage Memorial Funeral Home.
Dennis was born September 22, 1947 in Harlan County, Kentucky to the late Howard Hensley and the late Mary Ruth Mullins Ward. He served his country proudly in the United States Air Force for twenty-three years. Dennis was a Viet Nam veteran and was an avid collector of various coins, eagles, and loved to watch a good Western. He was a loving fiance', father, and grandfather and will be missed by all who knew him. In addition to his parents, Dennis is preceded in death by his siblings, Howard Hensley, Jr., Michael Hensley, and Donna Kay Garrett; and stepfather, Rick Mullins.
Those left behind to cherish his memory include his fiance', Vicki Kohute; children, Ray Hensley of Warner Robins, and Kristy Smith(Rodney) of Byron; granddaughter, Carolyn Hensley; grandson, Mason Smith; two sisters, Debbie Milloy of Georgetown, and Tammy Paramore of Baconton; and lifelong friend and former wife, Marie Davis.
Please sign the online guest registry at www.heritagemfh.com.
Heritage Memorial Funeral Home & Crematory is in charge of the arrangements.

Share Your Memory of
Dennis
Upload Your Memory View All Memories
Be the first to upload a memory!