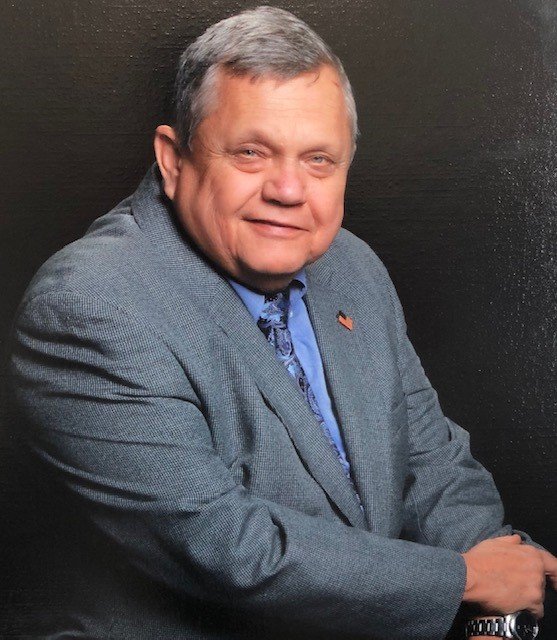 Warner Robins, Georgia – MSgt. (Ret.) Bert William Craw, 69 went to be with his Lord and Savior on Sunday, November 24, 2019, while peacefully resting at his home with his beloved wife. A funeral service honoring Bert’s life will be held on November 27, 2019 at 12:00PM. A visitation with family and friends will be held one hour prior to the service.  Immediately following the services MSgt. Craw will be laid to rest in Mount Pleasant Church Cemetery with full military honors rendered. Dr. Anthony McPhail, Reverend Stephen Grantham ,and Pastor Bob Hunnicutt will officiate.

Bert was born on July 4, 1950 in Bristol, Virginia to the late Charles Lee and Bertha Deyhle Craw. He graduated from Ringgold High School in June of 1969. Soon after graduating, he joined the United States Air Force. During his twenty-four-year stint in the military he was able to travel the world extensively, being stationed in England, Germany, and Turkey. During a stateside tour, he moved to Warner Robins where he met and married the love of his life, Brenda Hunnicutt Craw on April 23, 1982. Following his retirement, he graduated from Georgia College with a Bachelor of Business Administration.  He worked several years for Lockheed Martin and also at the Georgia Department of Labor, helping veterans transition to the civilian workforce.

Since 2004, Bert struggled with acute health issues by the grace of God, skilled physicians, and the love of a determined wife, he was able to live to the fullest extent. One of his greatest joys was spending time with his children, grandchildren, and great-grandchildren. He was a true patriot, an avid outdoorsman, a cooking enthusiast, and a devoted Patriarch.

Quick witted, slow to anger, loved by all that met him, he was a member of the Centerville Methodist Church and the United Methodist Men where he was known for his award winning chili. He was an active member of the Fort Valley Gun and Warner Robins Coin Clubs.

In addition to his parents he is preceded in death by his brothers, Dickey, and Charles Craw; son, Chuck Craw.

The family respectfully asks that in lieu of flowers donations be made to Centerville United Methodist Church.

Share Your Memory of
MSgt. (Ret.) Bert
Upload Your Memory View All Memories
Be the first to upload a memory!