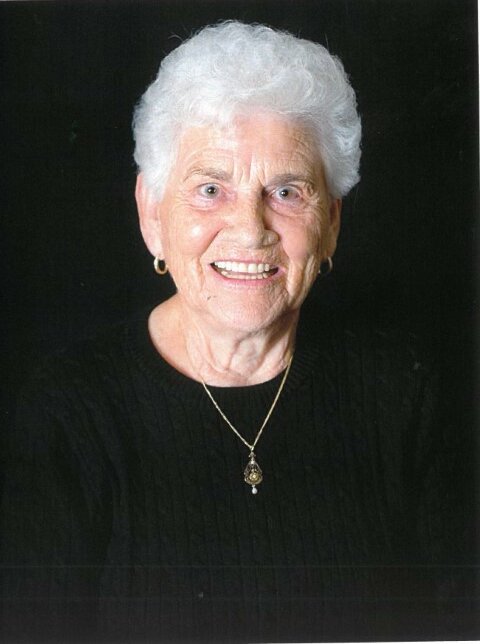 Mrs. Mary Elizabeth Barth, 92, went to be with the Lord on January 22, 2023. A celebration of her life will be held in the Chapel of Heritage Memorial Funeral Home, Saturday, January 28, 2023 at 3:00 PM with Chaplin Scott McMillan officiating. A comital service will immediately follow at Parkway Memorial Gardens Mausoleum where she will be laid to rest beside her beloved husband. A visitation will be held Friday, January 27, 2022 between 6:00 PM and 8:00 PM at Heritage Memorial Funeral Home.

Mary moved to Glen Burnie, Maryland in 1952 where she married her late husband of 47 years Russell Hugh Barth and she returned to Georgia in 1982 where she resided in Warner Robins, Georgia. She worked several years for the Anne Arundel County School System but the majority of her life was spent being a wonderful wife to her husband and mother to her two daughters: Vickie Barth Bohannon of Warner Robins, Georgia and late daughter Elizabeth (Betti) Barth Freeman of Millington, Maryland. Her greatest joys in life were her very large family, spending time in the garden, reading and her dog Ellie May.

It is with great honor Heritage Memorial Funeral Home and Crematory has been entrusted with all arrangements.

To send flowers to the family or plant a tree in memory of Mary Barth, please visit Tribute Store
Friday
27
January

A celebration of her life

Share Your Memory of
Mary
Upload Your Memory View All Memories
Be the first to upload a memory!
Share A Memory
Send Flowers