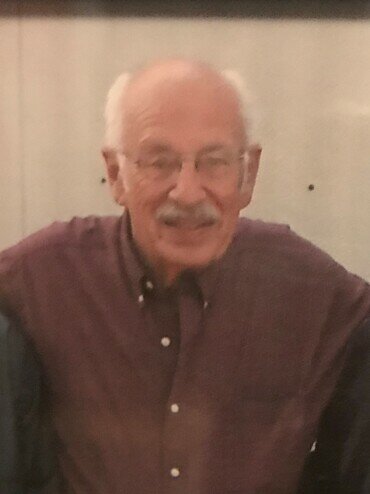 Billy was born on January 7, 1930 in Macon, Georgia to the late William Henry Bernard, Sr. and Dean” Deanie” Christian Bernard. He worked much of his professional career as an electrician by trade and he helped countless people in their time of need. Upon Billy retiring, he could be found in his yard gardening his flowerbeds and garden. He found great joy in the outdoors. Billy was also a member of Broad Street Baptist Church in Hawkinsville, Georgia.

Billy was also an avid angler who loved being on a body of water or at a local pond with a fishing line casted awaiting for a fish to bite. Whether he caught a fish or not he would always say, “I had a good time”. His four-legged friend named “Buddy” who he had cared and adored for brought Billy a companionship. Billy will forever be remembered for the love he had possessed for his family and friends.

It is with great honor Heritage Memorial Funeral Home and Crematory has been entrusted with Mr. William “Billy” Henry Bernard, Jr’s. arrangements.

To send flowers to the family or plant a tree in memory of William Bernard, Jr. , please visit Tribute Store
Print
Saturday
14
May