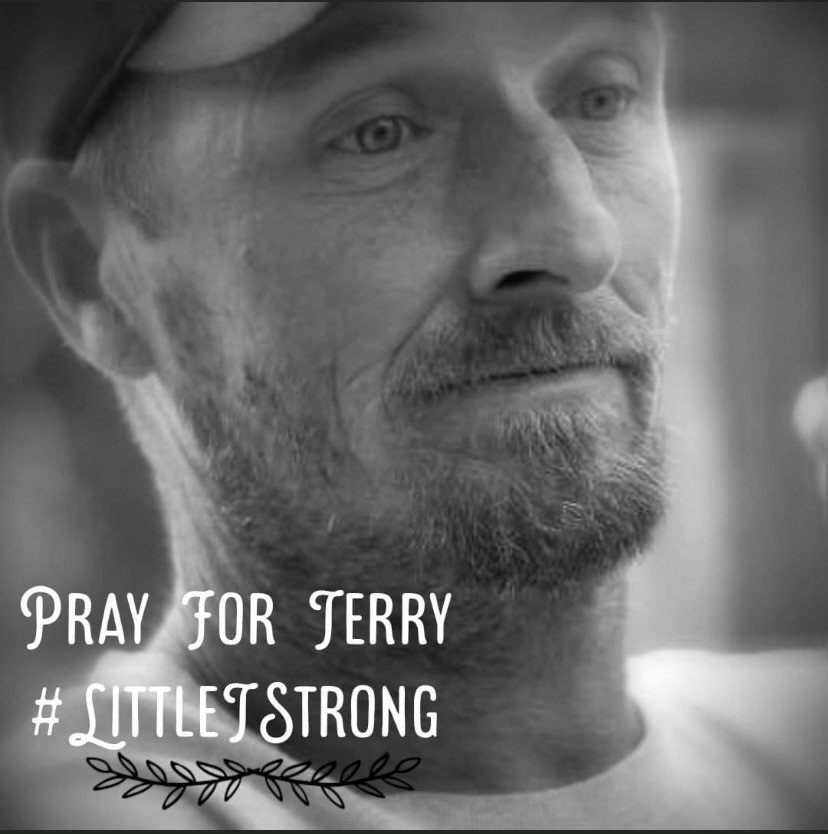 Knoxville, Georgia – Terry M. Hunt, 48, went home to be with his Lord and Savior with his family at his bedside on Thursday 4/15/2021. A visitation with family and friends will be held on Monday, April 19, 2021 from 7:00PM to 9:00PM at Heritage Memorial Funeral Home. A Funeral Service honoring the life of Terry will be held on Tuesday, April 20, 2021 at 11:00AM at Green Acres Baptist Church. Immediately following the services Terry will be laid to rest beside his mother, Sharon Young at Parkway Memorial Gardens.

Terry was born on August 25, 1972 in Augusta Georgia to Sharon Young and Terry W. Hunt. Little Terry was a man who worked very hard to provide for those he loved and cared for. He was a very charismatic individual who would do anything for anyone in their time of need. Terry was a man who would often times listen to those who needed someone to talk to, but you had better braced yourself for the, “world famous Terry response”. When Terry was found relaxing whether it was fishing, in a deer stand, or on a beautiful fairway he could often times be seen drinking a Mountain Dew. Terry was an avid Atlanta Braves fan who enjoyed watching as many games as he could.

In the last few weeks of Terry’s fight against cancer he had told his brother Jason that he would like to receive the abundant grace and forgiveness that our Lord and Savior offers to everyone. It was in that moment his brother, Jason led Terry to Christ. As we mourn the loss of Terry we rejoice that he has gone home to be with his Lord and Savior and we know he is looking over us at this very moment.

There awaiting for him at the gates of heaven with her arms wide open to welcome her son home was Terry’s beloved mother, Sharon Young.

The family would like to personally thank Pruitt Hospice for their compassionate service, Franklin and Alice Thomas for opening their home to care for Terry in his last days, and the countless amount of prayer warriors around the globe that had prayed for Terry over the last few weeks.

It is with great honor Heritage Memorial Funeral Home & Crematory has been entrusted with Terry M. Hunt’s arrangements.

To send flowers to the family or plant a tree in memory of Terry Hunt , please visit Tribute Store
Print
Monday
19
April