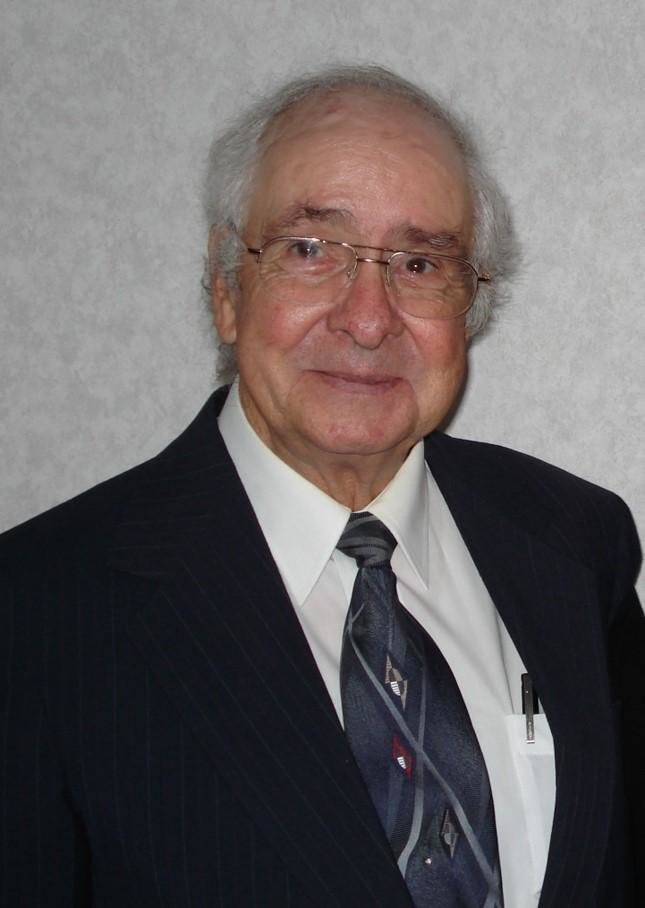 Billy "Bill" Gene Reynolds, of Centerville, was born in 1933 to Paul and Ollie Clemons Reynolds in Ronceverte, West Virginia. His brothers, Roy and Bobby, enjoyed him joining in on their antics.

Bill joined the U.S. Air Force at age 19. In 1955, he married his soulmate, Irene Giles, starting a fairytale romance that would last more than 65 years.

"Kind," "generous," "loving" and "humble" were words friends used to describe Bill. However, above all, the descriptions most used were "devoted family man," "caring neighbor" and "loyal friend."

An avid fisherman, talented mechanic and vintage coin collector, Bill balanced his hobbies with his service to his community. He was active in the Centerville Lions Club and a charter member of the Centerville Senior Citizens.

A self-taught woodworker, Bill crafted beautiful furniture that will be treasured by his family and future generations.

As a former member of First Baptist Church of Centerville, he taught Sunday school, started a bus ministry and led the church youth group. Being a man of God, he was an ordained deacon.  Years later, he became a member of Friendship Baptist Church.

His memory will be cherished by his wife, Irene, and their three children, Debra Stansel, Billy Reynolds and Vicki Ferguson. He considered his sons-in-law, Steve Stansel and Bill Ferguson, as his own sons. His grandchildren Jon-Stephen Stansel, Ashley Reynolds and Lauren Ferguson were the light of his life. He was also blessed with three great-grandchildren, Casen, Winston and Rhyatt.

The family expresses gratitude to his caregiver Sharon Chitty.

Due to COVID-19, there will be no visitation. A graveside service at Parkway Memorial Gardens, in Warner Robins, will be held Thursday, March 11 at 10 a.m. for family and friends.

The family requests that, in lieu of flowers, donations be made to Centerville Lions Club, P.O. Box 464, Centerville, GA 31028.

Please sign the online guest registry at www.heritagemfh.com to leave a personal condolence.

To send flowers to the family or plant a tree in memory of Billy Reynolds , please visit Tribute Store
Print
Thursday
11
March