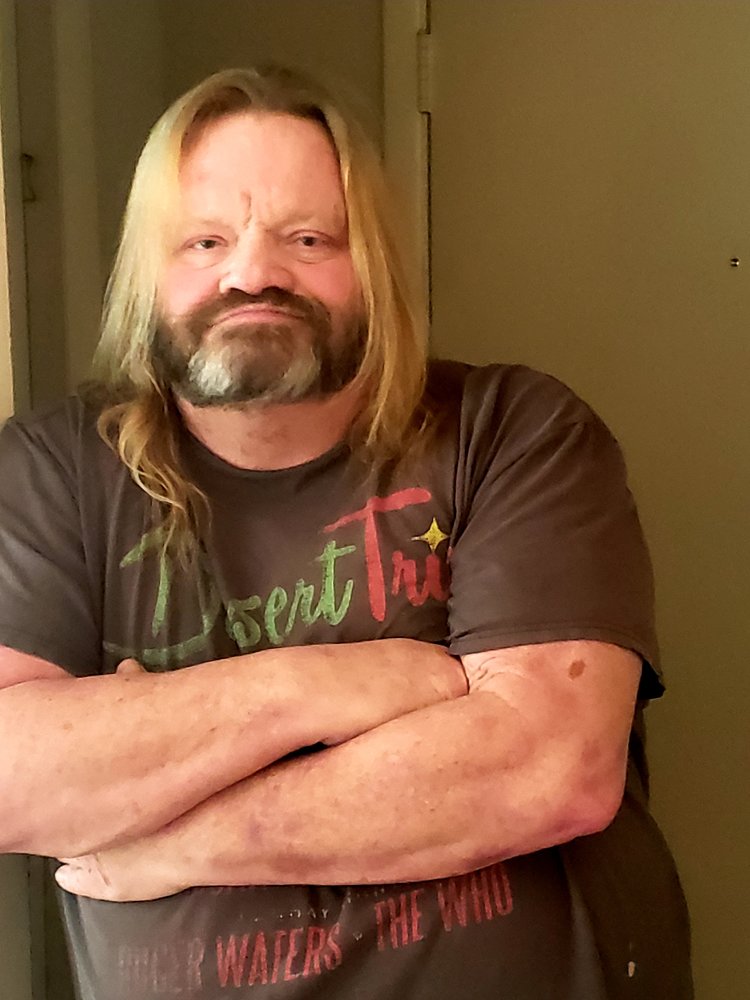 Born in Orlando Florida on October 27th 1960, Eric was the son of Tech Sgt Lou A L and Laverne Faye Mueller. Being the son of an Air Force veteran Eric attended schools in several locations and ultimately graduated from Satellite High School, Satellite Beach Florida. Soon after graduation, at the age of 17, he enlisted in the Air Force and served all over the Unites States. After leaving the service he continued on his career path of computer networking and created a company in Merritt Island Florida serving both large and small corporation’s networking needs. Ultimately, he moved back to Warner Robins Georgia, a place he always considered “home.”

Eric’s proudest moments, he would tell you, had nothing to do with his career path but with his family. Father to David Mueller, Tiffany Im, Joshua Mueller and Christopher Mueller, it was his priority to make sure his children knew not only how much he loved and respected  them, but to remember not to take life to seriously. Nothing made him happier than hosting a family event where all he loved were included and where many “Mueller moments” were made.

After meeting the love of his life, and future wife Micki Marconi Mueller in 1997, they continued that strong bond of love of family; oftentimes extending it to the many friends Eric had met along the way. They were inseparable and had many adventures together, from cruises to concerts and all points in between.

Eric’s welcoming demeanor and larger than life personality meant there were no strangers in his presence, only friends he had not been acquainted with yet. He lived his life unapologetically, on his own terms, always making his friends and family feel welcome and protected.

In lieu of flowers, donations can be made to a favorite charity.

It is with great honor Heritage Memorial Funeral Home has been entrusted with Mr. Muller’s arrangements.

To send flowers to the family or plant a tree in memory of Eric Mueller , please visit Tribute Store
Print
Share A Memory
Send Flowers