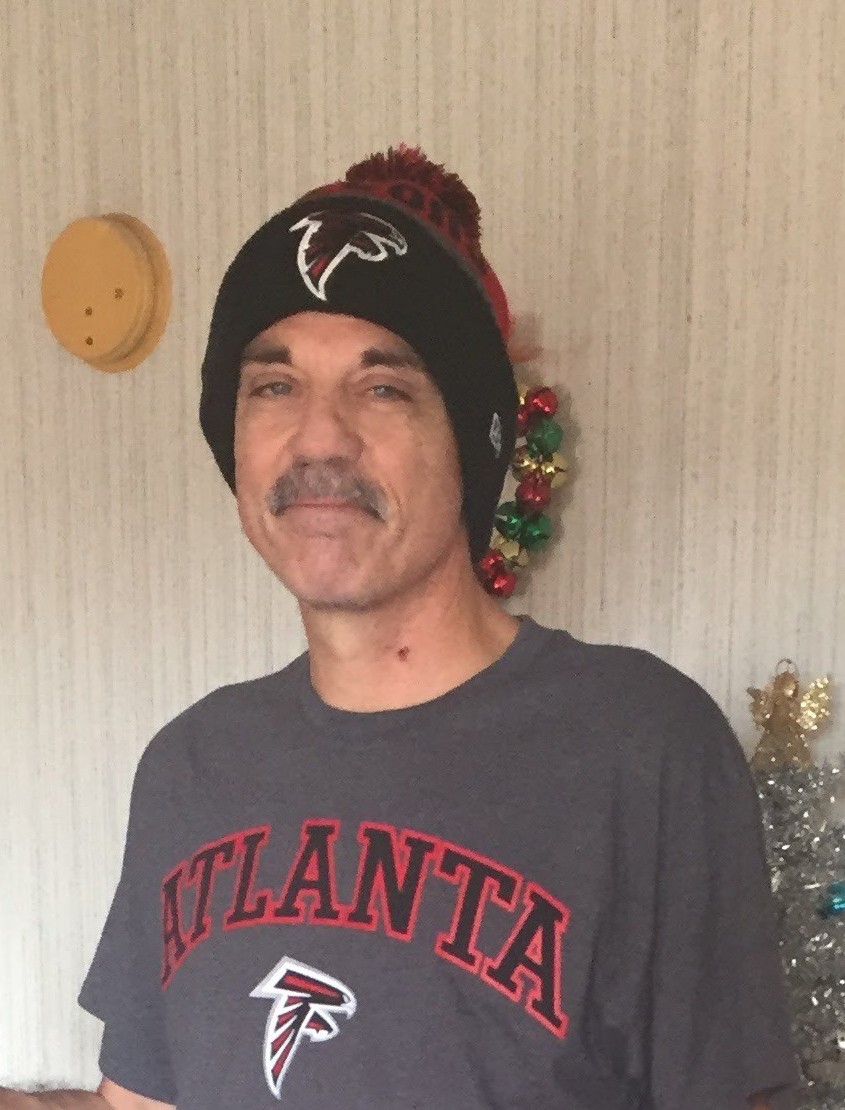 Mr. Powers was born on March 12, 1963 in Warner Robins, GA to Joseph Powers and Helen Valerio. He worked at Scan Scape as a Marketing Accountant. Richard enjoyed watching the Atlanta Falcons and the GA Bulldogs. His passion was playing golf.  He loved his friends and family very much.

Share Your Memory of
Richard
Upload Your Memory View All Memories
Be the first to upload a memory!
Share A Memory
Plant a Tree