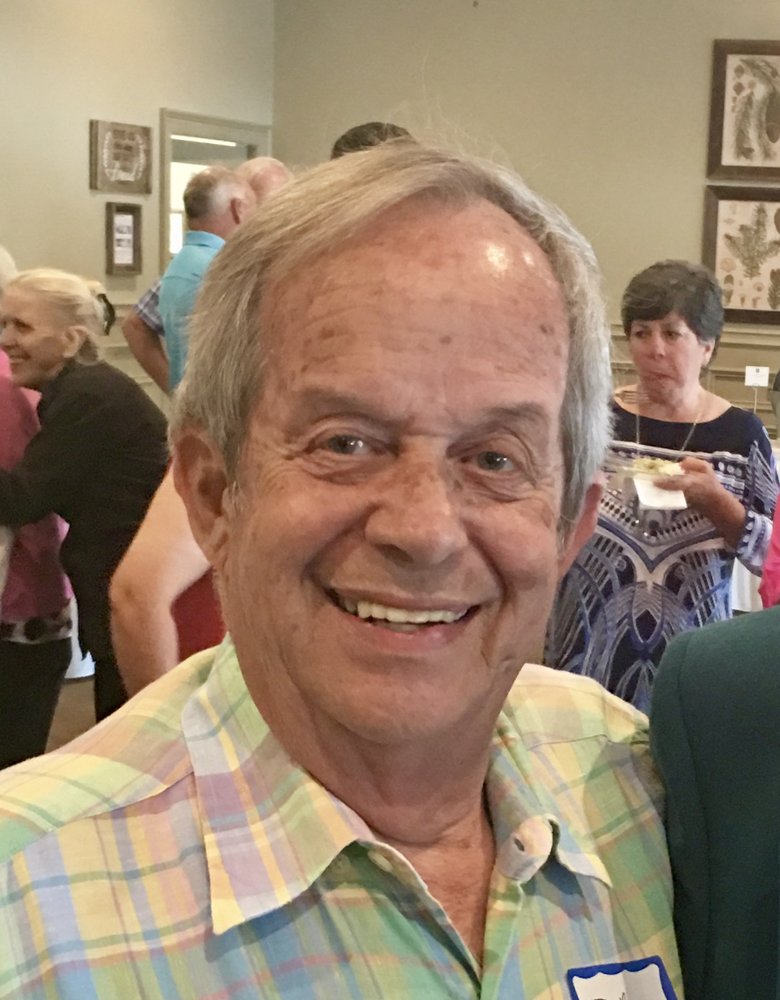 David was born October 22, 1945 in Atlanta to the late John Paul and Lonieze Holbrook Cranshaw. David retired as the Vice President and General Manager of the Georgia Eagle Media Newspaper. Previously, he served as the editor for the Buyer's Guide for five years, the editorial board for the Telegraph, and writer for the Daily Sun and Houston Home Journal. David also worked as the Director for the Georgia Department of Natural Resources. He was the afternoon anchor for WGST Atlanta, Disc Jockey for WRFC Athens, WCVP Murphy, NC, WRPB Warner Robins, WNEX Macon, and WPGA Perry. He served his country proudly as a paratrooper in the United States Army Reserves in Fort Valley. He was a member of the All Saints Episcopal Church and an avid golfer, flower gardener. and antique collector. He was a loving father, grandfather, great grandfather, and companion, and he will be missed by everyone who knew him. In addition to his parents, David is preceded in death by his niece, Maranda Cranshaw Masters.

His memory will forever be cherished by his son, John (Amy) Cranshaw of Savannah; his loving companion of twenty-five years, Judy Morrow; grandchildren: Tyler and Keagan Cranshaw; great grandchildren: Waylon and Weston; brother: Vaughn (Joy) Cranshaw of Cartersville; and niece, Davia Cranshaw.
In lieu of flowers, donations may be made to the American Heart Association, 5962 Zebulon Rd. Macon, Georgia 31210.

To send flowers to the family or plant a tree in memory of John Cranshaw, please visit Tribute Store
Friday
16
October

Share Your Memory of
John
Upload Your Memory View All Memories
Be the first to upload a memory!
Share A Memory
Send Flowers