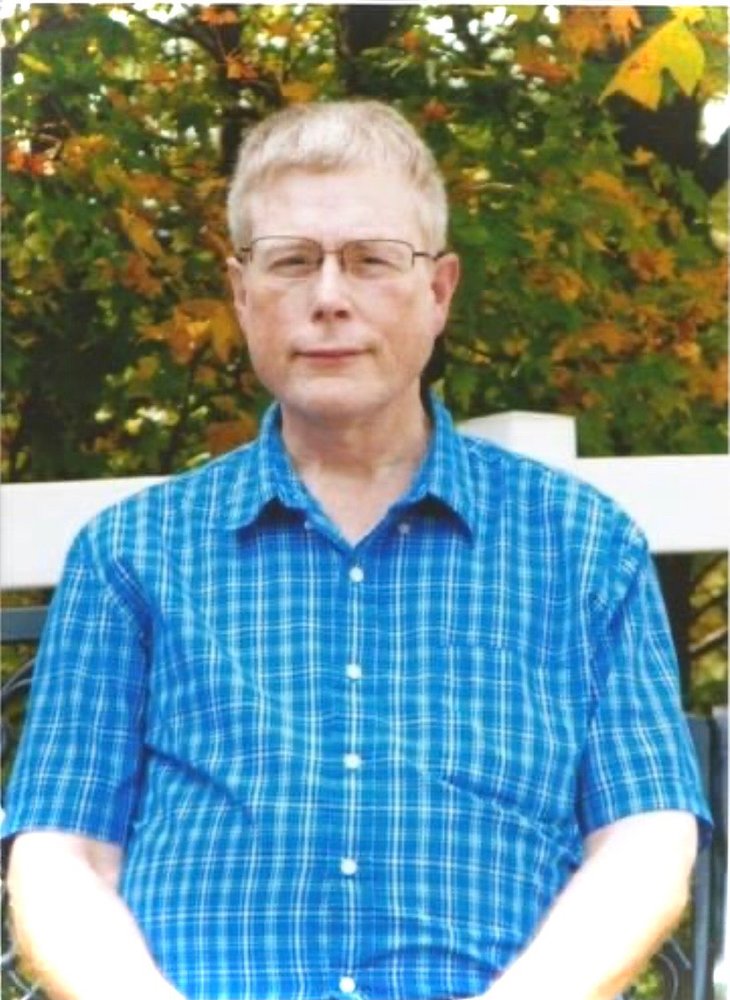 Jerrold Fletcher Smith, Jr., 63, passed away on Sunday, October 4, 2020. A funeral service is scheduled for Wednesday, October 7, 11:00AM in the chapel of Heritage Memorial Funeral Home. A visitation is scheduled for 10:00 AM, one hour before the service.
Jerry was born April 4, 1957 in San Antonio, Texas to Mrs. Jean Smith and the late Jerrold Fletcher Smith, Sr. He graduated from Warner Robins High School in the class of 1975 and was an Eagle Scout in Troop 566 at Trinity United Methodist Church in Warner Robins. Jerry volunteered for various groups such as the Salvation Army and Coliseum North Hospital. He retired from Robins Air Force Base as civil servant. He was a loving son, brother, and uncle and will be missed by everyone who knew him.
Jerry is survived by his mother, Jean Smith of Warner Robins, brothers, Chris (Doreen), Steve (Rhonda), and Rob (Tamela) Smith; and a plethora of nieces, nephews, great nieces, and great nephews.
In lieu of flowers, donations may be made to the Salvation Army, 96 Thomas Blvd. Warner Robins, Georgia 31093.
Please sign the online guest registry at www.heritagemfh.com.
Heritage Memorial Funeral Home & Crematory is in charge of the arrangements.

Share Your Memory of
Jerrold
Upload Your Memory View All Memories
Be the first to upload a memory!