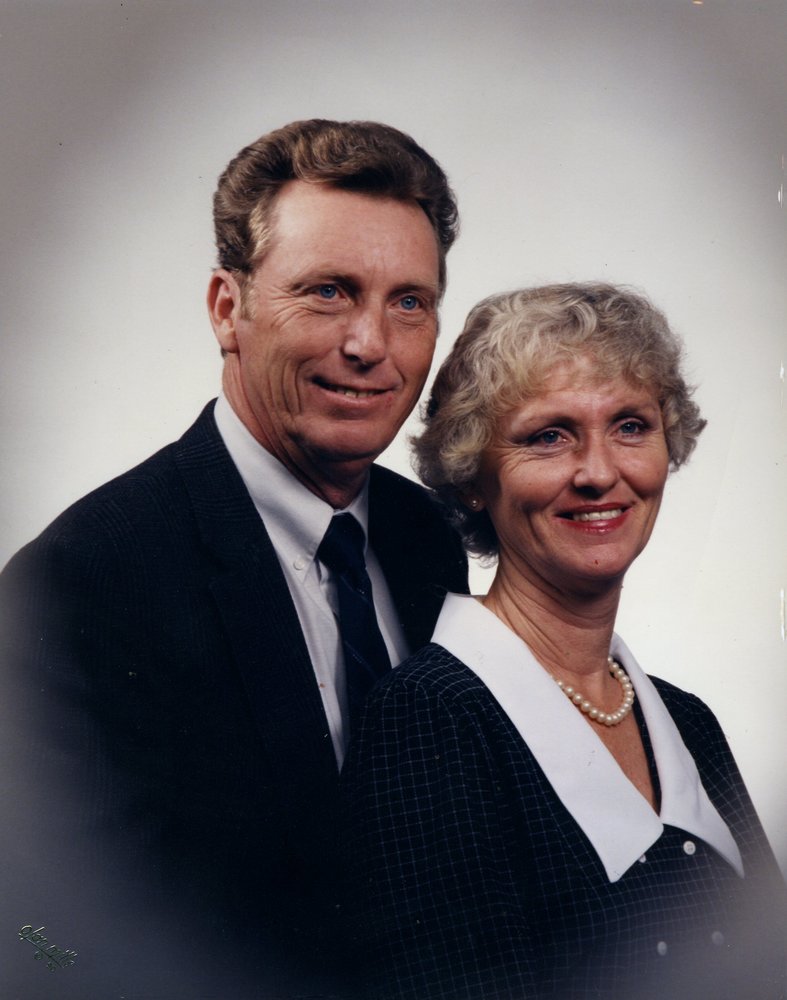 Mrs. Costello was born on December 1, 1940 in Anderson County, SC. As the wife of an Air Force Veteran, Mrs. Costello traveled extensively across the United States and overseas, always dedicated to creating a loving home no matter the destination. She loved to cook, work in the garden, and cross-stitch. She lived a thrifty life, always putting the needs of others before her own. She was a devoted sister, wife, mother, and grandmother to her loved ones.

Share Your Memory of
Barbara
Upload Your Memory View All Memories
Be the first to upload a memory!