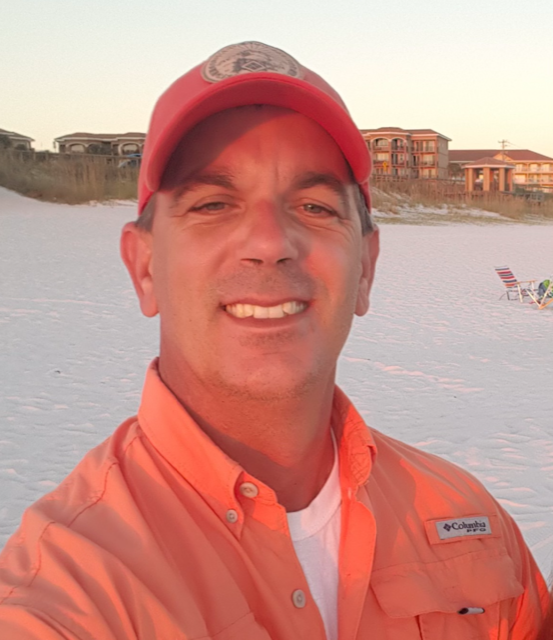 Chuck was born on October 17, 1973 to Charles Wayne Sanders, Sr. and Gladys Wynell Cain Sanders in Macon, Georgia. Chuck was a customer service representative of Synovus Bank of Byron. He will forever be remembered as a hard worker who would always put the needs of his daughters before himself. Chuck had two daughters who were the twinkle in his eye that he so dearly loved and cherished. Chuck was a loving man who would talk to a stranger if they would just listen to him. Chuck was always a phone call away and would answer the phone with “Hey Buddy”. Chuck was a simple man who could often be found outdoors going on hikes and working out.

There awaiting for him at the gates of heaven was his beloved daughter, Autumn Elizabeth “Elli” Sanders.

In lieu of flowers the family respectfully asks that donations be made to the Suicide Prevention Lifeline.

It is with great honor Heritage Memorial Funeral Home has been entrusted with Mr. Chuck Sanders’ arrangements.

Share Your Memory of
Charles "Chuck"
Upload Your Memory View All Memories
Be the first to upload a memory!