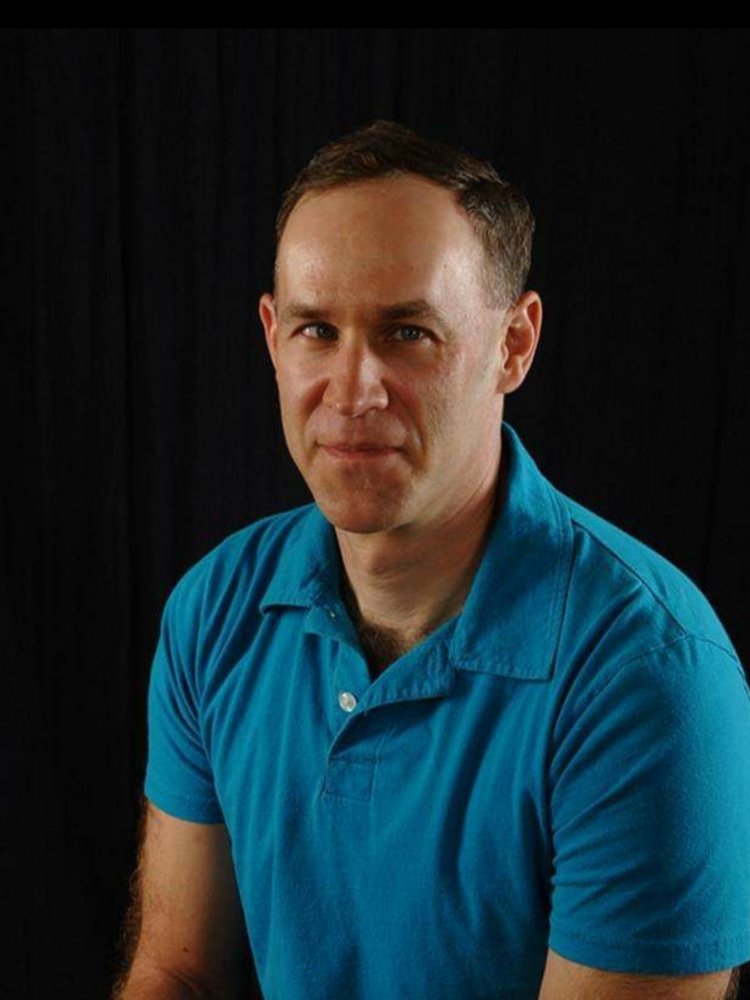 Barry Allen Wilkins, 45, passed away unexpectedly on Friday, April 24, 2020. Services are private for family only.

Barry was born July 17, 1974 in Ahsokie, North Carolina to Curtis and the late Nancy Lowe Wilkins. He grew up working on a chicken farm in Gatesville, North Carolina. Barry worked as an electrician for Carolina Georgia Sound and was happiest when he had a project to work on. He was very generous with his time and talents as a handyman fixing up friends’ homes and building or repairing furniture. Barry was a big fan of the Macon Mayhem hockey team and was known to play the practical joker, along with his wife, Dawn.

Please sign the online guest book at www.heritagemfh.com and leave a condolence.

Share Your Memory of
Barry
Upload Your Memory View All Memories
Be the first to upload a memory!