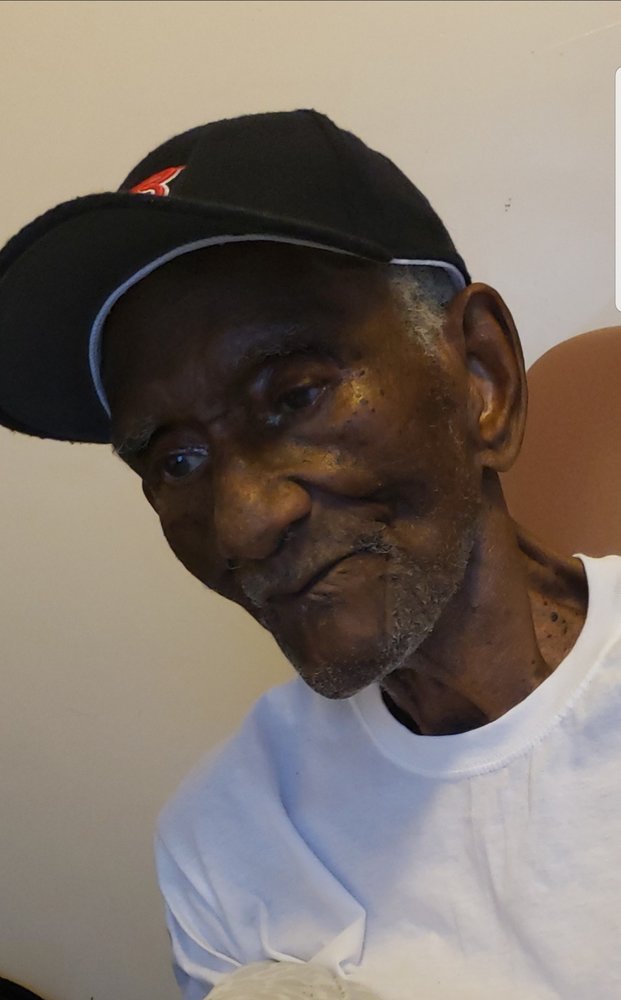 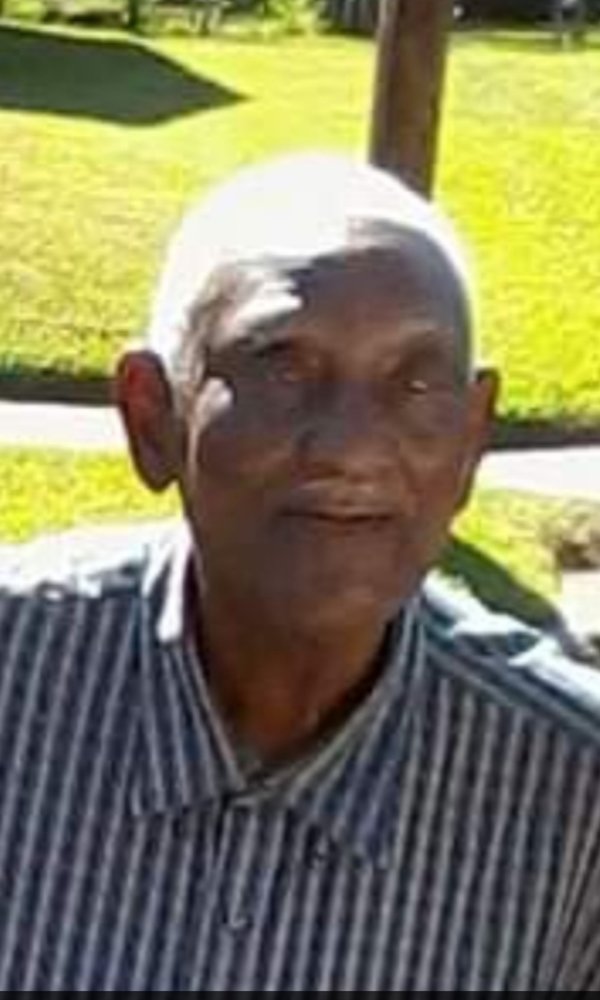 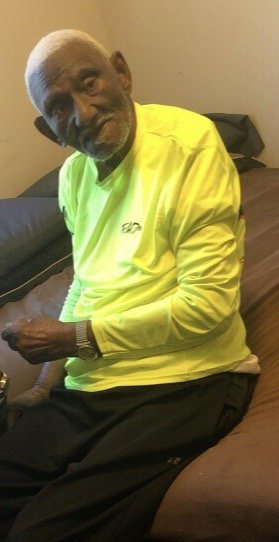 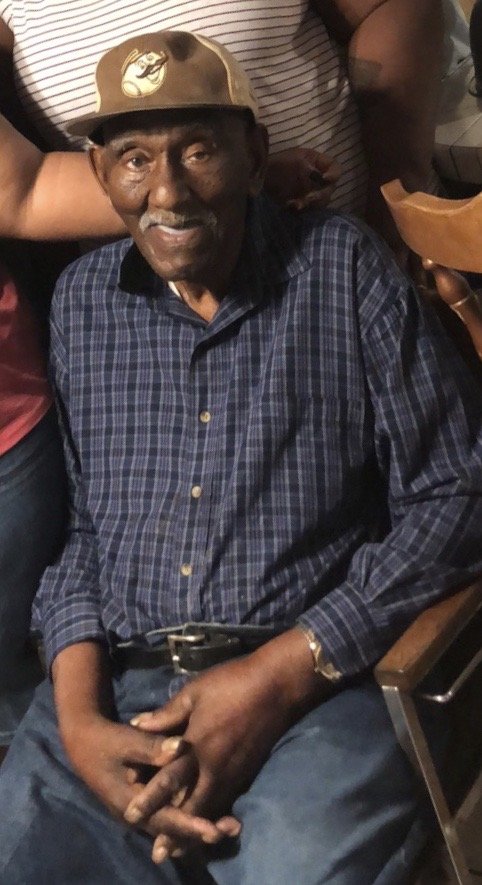 Miller Thomas was born on December 22, 1922 to the late Charlie Thomas and Effie Smith in Merryville, Louisiana. He was baptized at an early age. This devoted man of God later became a Deacon in the church, a title he wore proudly. “Deacon Thomas” served faithfully under many pastors during his membership at True Light Baptist church. He served in the US Army for several years. He was a decorated World War II veteran upon his honorable discharge. He went on to work and retire from Kirby/Louisiana Pacific after 28 years. He had a lawn care service and spent many hours visiting people at the local hospital & nursing homes. He enjoyed speaking of his life during his military days and sharing life stories with anyone who would listen. He was joined in holy matrimony to Inez Beatrice Bowie on June 20, 1942. To this union, two daughters, Eloise and Linda were born. He spent 62 years with his loving and devoted wife, before her passing in 2004.

Visitation will be held from 10:00AM to 11:00AM. at Heritage Memorial funeral home on Thursday, January 30, 2020. In addition, there will also be a graveside service Thursday, January 30, 2020 at 1:00PM in the Georgia Veterans Memorial Cemetery in Milledgeville, GA, which will be his final resting place. The family expresses heartfelt gratitude to family (near and far), his hometown church members and friends, as well as the compassionate nurses, caregivers and support staff from Kindred Care Hospice. Your presence, prayers, health care, words of consolation and many acts of kindness have been a blessing to us.

Heritage Memorial Funeral Home is in charge of the arrangements.

Share Your Memory of
Miller
Upload Your Memory View All Memories
Be the first to upload a memory!
Share A Memory
Send Flowers