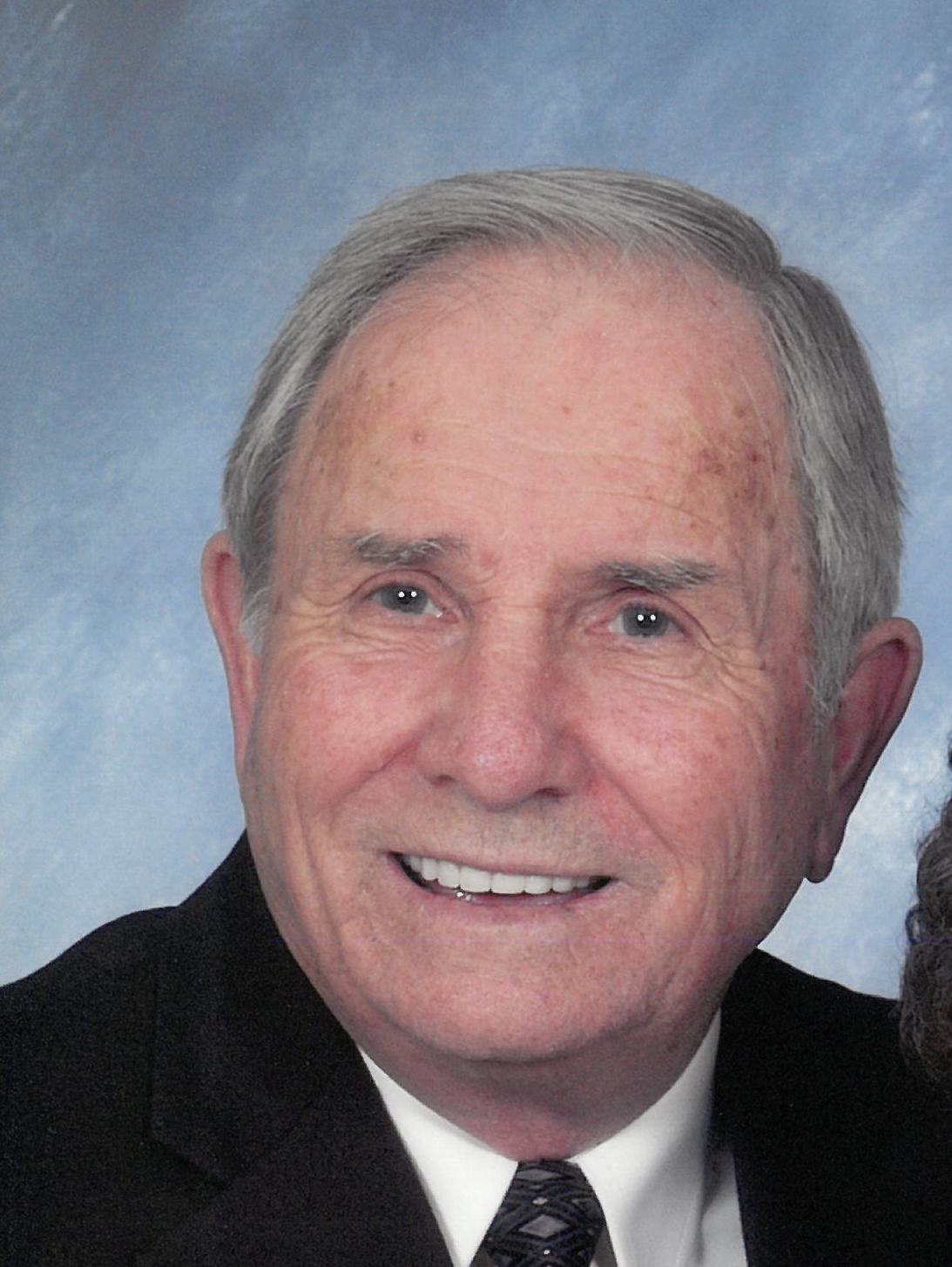 Warner Robins, Georgia – Wayne Harold Patterson, 90, went to be with his lord and savior on January 17, 2020 with his beloved family at his bedside. A visitation with family and friends will be held on Monday, January 20, 2020 from 1:00PM – 3:00PM. A funeral service will be held on Monday, January 20, 2020 at 3:00PM at Heritage Memorial Funeral Home. A private interment will be held for the family of  Mr. Patterson at Parkway Memorial Gardens.

Wayne was born on October 28, 1929 to the late Lovelle Pennington and William Patterson in Pontotoc County, Mississippi. Wayne faithfully served his county in the United States Army during the Korean War. Upon being honorably discharged from the Army he wanted to continue to serve his country by serving as an Aircraft Technician Chief where he retired after 34 faithful years as a civilian at Robins Air Force Base. Wayne was a member of NARFE. While he accomplished many things in his lifetime his most prized possession was his relationship with his lord and savior. He was a faithful member of First Baptist Church of Centerville where he was a member of the Sutherlin Sunday School Class.

In addition to his parents he is proceeded in death by his beloved daughter, Linda Patterson-Slappey; siblings, Travis and Kenneth Patterson;

In Lieu of flowers, the family respectfully asks that donations be made to First Baptist Church of Centerville Renovation Fund, or Hospice Care Options.

Heritage Memorial Funeral Home is honored to be entrusted with Mr. Patterson’s arrangements.

Share Your Memory of
Wayne
Upload Your Memory View All Memories
Be the first to upload a memory!