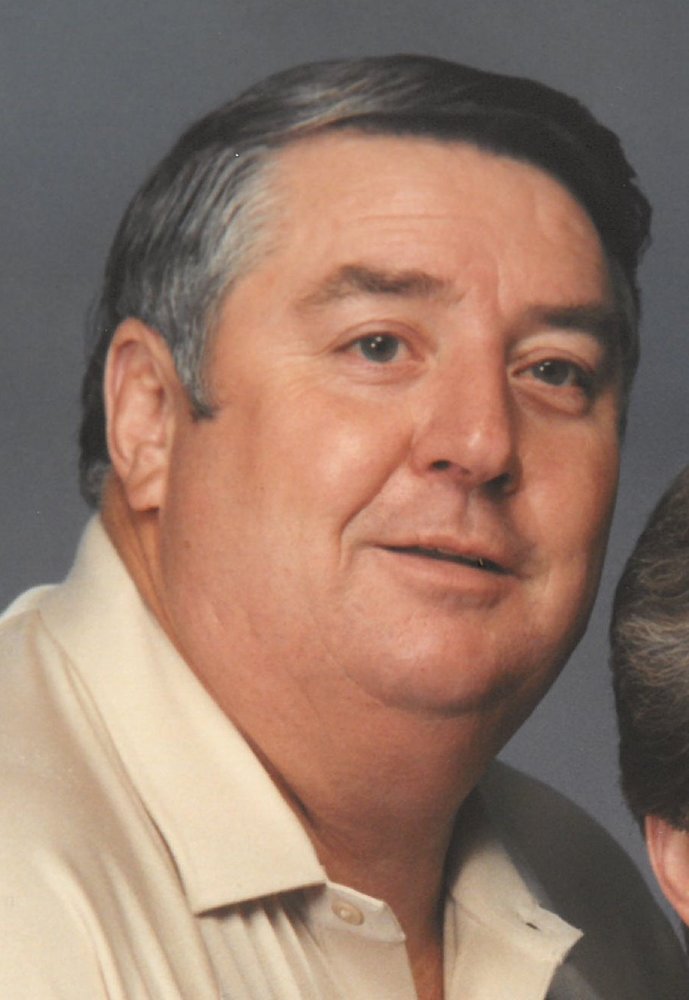 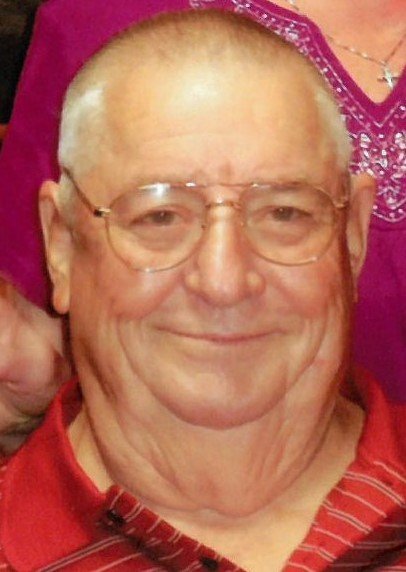 WARNER ROBINS, GA- Bobby N. Nelson, 84, passed away on Thursday, January 16, 2020. A funeral service is scheduled for Sunday, January 19, 3:00PM, in the chapel of Heritage Memorial Funeral Home and Crematory. Burial will be private at Magnolia Park Cemetery. A visitation is scheduled for Sunday from 2:00 to 3:00PM one hour before the service.
Bobby was born August 9, 1936 in McRae, Georgia to the late Nix Nelson and Frankie Smith. He served his country proudly in the Army National Guard and retired after 27 years. Bobby also worked for the Keebler Company until retiring after 30 years. He was a member of Shady Grove Baptist Church. Bobby was a loving husband, father, and grandfather and will be missed by all who knew him. In addition to his parents, he is preceded in death by his son, Clinton Bobby Nelson.
Bobby is survived by his wife of almost 38 years, Brenda Nelson; three daughters, Rhonda Flanders (Russell) of Centerville, Lara Wright (Todd) of Macon, and Regina Carter (Jeffrey) of Green Valley, Arizona; five grandchildren, Justin Wright (Elizabeth), Juliane Cassara (Dixon), Gage Holiday, Chase Holiday, and Mckenzie Holiday; and one great granddaughter, Harper Ruby Wright.
In lieu of flowers, donations may be made to the Navicent Children's Hospital, 777 Hemlock St., Macon, GA 31201.
Please sign the online guest registry at www.heritagemfh.com.
Heritage Memorial Funeral Home & Crematory is in charge of the arrangements.

Share Your Memory of
Bobby
Upload Your Memory View All Memories
Be the first to upload a memory!