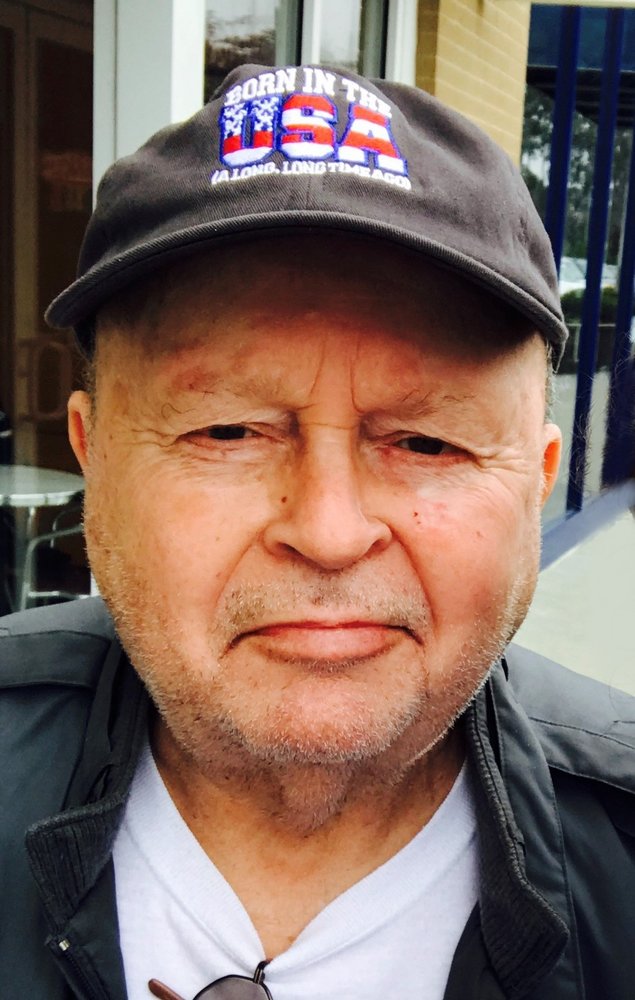 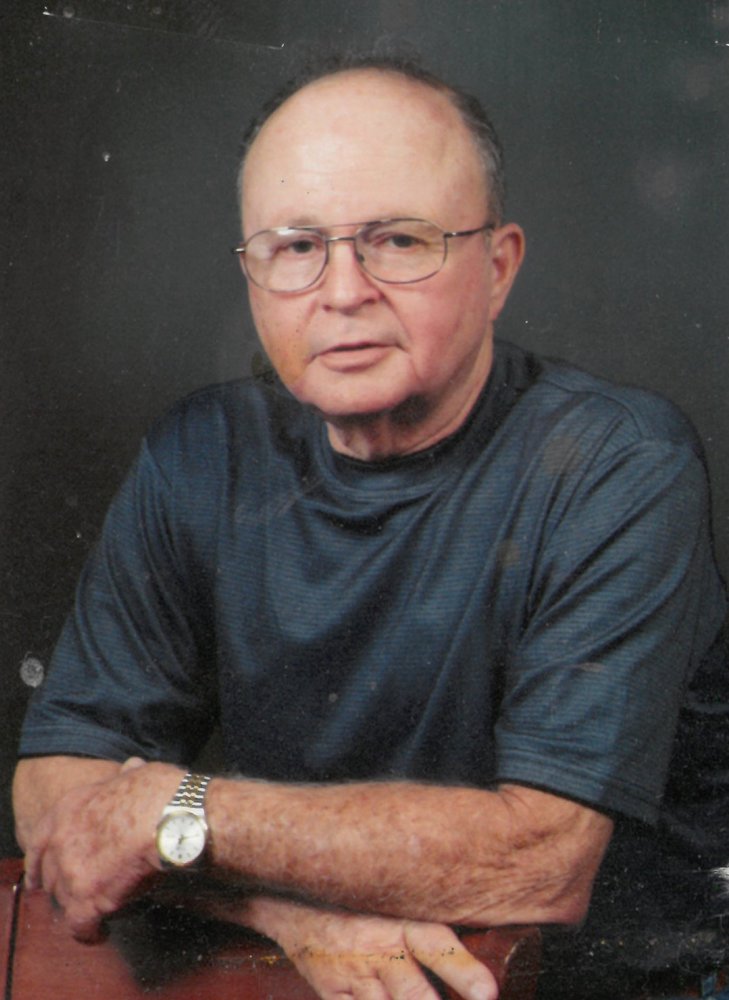 WARNER ROBINS, GA- TSgt. Robert "Bob" Joseph Fionda, USAF (Ret.), 82, passed away on Monday, January 13, 2020. A funeral service is scheduled for Wednesday, January 15th 1:00PM at the Georgia Veterans Memorial Cemetery in Milledgeville, Georgia. A visitation is scheduled for Tuesday, January 14th from 6:00 to 8:00PM at Heritage Memorial Funeral Home.
Bob was born March 19, 1937 in Detroit, Michigan to the late William and Evelyn Fionda. He retired from the United States Air Force after 20 years of service. After retirement, he worked for Keadle Heating and Air and drove cars for Lowe Toyota. Bob was a loving Husband, Father, Grandfather, and Brother and will be missed by all who knew him. He is preceded in death by his wife, Mary Lorell, and sisters, Mary Frances Rose and Sandra Platt.
Bob's memory will forever be cherished by his daughter, Terri Jackson (Forrest); and two grandchildren, Tonya Nelson and Tara Brown (Frederick); and two great grandchildren, Alex and Claire Brown.
Please sign the online guest registry at www.heritagemfh.com.
Heritage Memorial Funeral Home & Crematory is in charge of the arrangements.

Share Your Memory of
TSgt. Robert
Upload Your Memory View All Memories
Be the first to upload a memory!