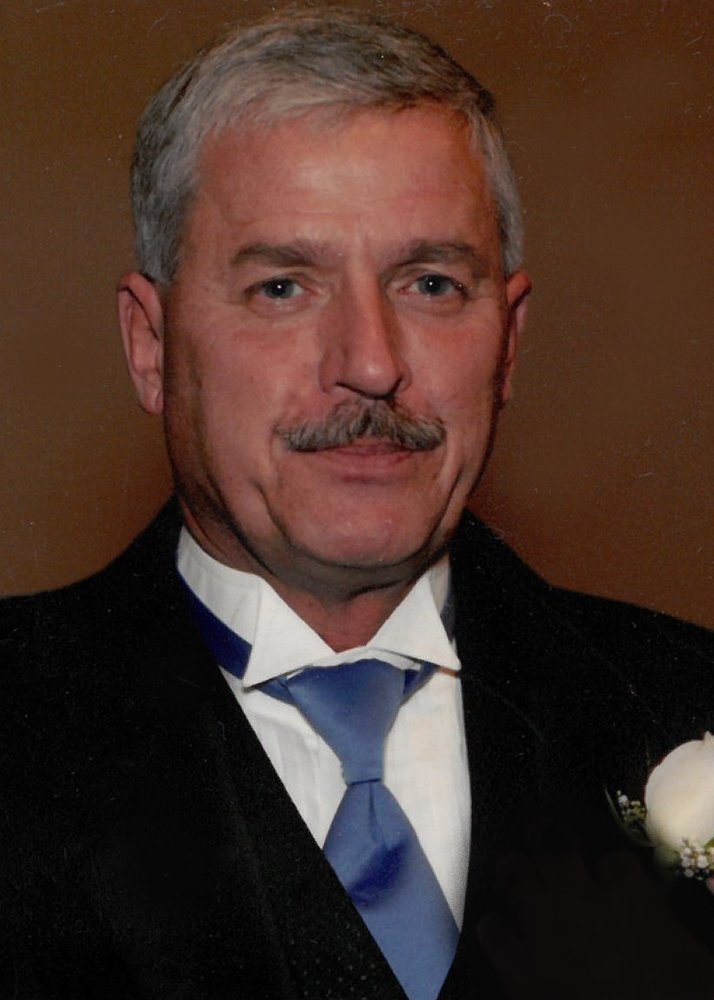 Warner Robins, Georgia – William Douglas “Kornbread” Griffin passed away peacefully on Monday, December 30, 2019 with his loving family at his bedside. A visitation with family and friends will be held on Thursday at Heritage Memorial Funeral Home at 6:00PM – 8:00PM.  A funeral service honoring his life will be held on Friday, January 3, 2020 at 1:00PM. Immediately following the service Doug will be entombed at Magnolia Park Cemetery.

“Kornbread” was born on October 12, 1952 to the late William Howard Griffin and Juanita Roberts in Perry, Georgia. Doug was a simple man who loved everyone he knew and loved to work on small engines. He was an avid collector where he would collect old items that his wife would call “His Junk”. When Doug wasn’t with family he could be found tinkering in his shop or flying kites. Doug was an avid grill master who loved to grill steaks while drinking a world famous Coca Cola. He was a proud owner of two golden retrievers that stole his heart, and they both were his true best friend. Doug worked at Anchor Glass for over 40 dedicated years.

In addition to his parents he is preceded in death by his brother, Jerry Griffin.

In lieu of flowers the family respectfully asks that donations be made to Serenity Hospice.

Please go to www.heritagememorialfuneralhome.com to sign the online guestbook and to leave a condolence for the family. It is with great honor that Heritage Memorial Funeral Home is entrusted with Mr. Griffin’s arrangements.

Share Your Memory of
William
Upload Your Memory View All Memories
Be the first to upload a memory!