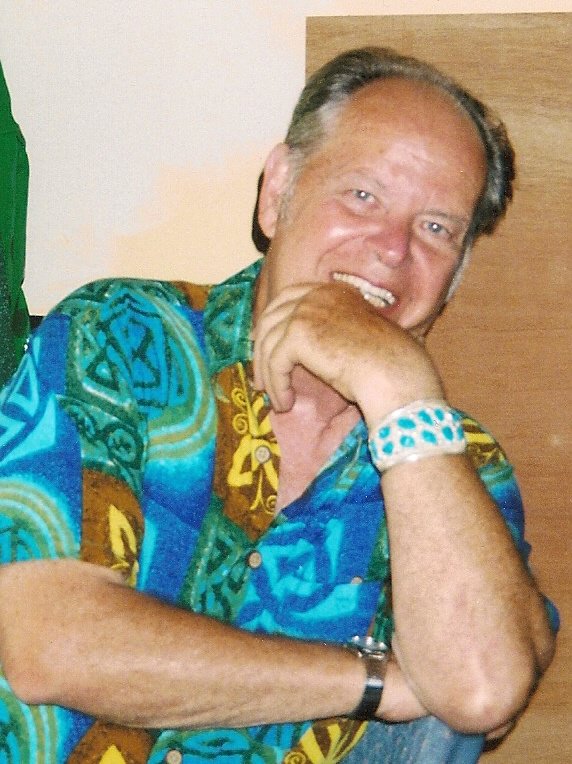 Eddie was born in Portsmouth, Virginia to Erma and Edwin Booth. He and his younger brother Robert (deceased, Francine) stayed with their mother when their father abandoned the family. They spent many years moving around as they grew up and Eddie eventually settled in Wisconsin. He attended Whitewater High School, then he moved to Milwaukee, and began working at Borden’s Ice Cream to provide for his mother after she was injured. While visiting downtown Milwaukee, he met Nancy Neefe and the two began dating. They shared a love of dancing and caring for Nancy’s younger siblings. They were married August 16th 1952.

In November of 1952, he was drafted into the Army. He served as a short order cook in Korea and was honorably discharged in September of 1954.

Eddie then briefly sold life insurance, but soon returned to the food service industry. He worked at the Knickerbocker Hotel, the Milwaukee Athletic Club, Stacy Automatique, and Brynwood Country Club over the course of his career. He learned from anyone and everyone he could and applied those lessons to his own creative presentations. In addition to serving as a cook, he created elaborate displays for buffets, weddings, and parties. He was especially well-known for his ice and pumpkin carvings.

Eddie and Nancy had two children, Mark Booth (Christine) and Sharry Lombardo, whom he adored raising. His greatest joy at the end of a work day was coming home to dance and play with his children. He always mentored neighborhood children and was overjoyed to spend time with Mark and Christine’s children Colin and Katelyn.

Eddie retired from Brynwood Country Club in 1996 and he and his wife moved south to Warner Robins, GA to be closer to Sharry and her daughter Mikella Procopio (Ryan Gray) and escape the Northern winters. They were both active in senior community groups and social organizations.  Eddie even picked up trash in early mornings at the Warner Robins Little League field near his home. Every fall, he would carve pumpkins for local schools and fairs. Eddie loved baking and cooking to share.

When Nancy developed dementia and was no longer able to live at home, Eddie spent his days with her at Warner Robins Rehab. He stayed by her side until she passed in April of 2017.

Everyone who knew Eddie can tell you of his kindness and generosity. He made friends everywhere he went and sought to spread kindness into the world. He loved comedy and animals and reveled in the pure joy of children.

In honor of his wishes, all services will be very casual (blue jeans!). A visitation will be held at Heritage Funeral Home on November 18th at 10:00 followed immediately by the Memorial Service at 11:00, then a graveside service at Parkway Memorial Gardens. There will be a reception at the Moose Lodge following the graveside service with fellowship afterwards. In lieu of flowers, family requests that donations be made to the Warner Robins Moose Lodge #1688 Attn: Linda Gerdes, 400 Carl Vinson Parkway, Warner Robins, GA 31088 for the Maintenance Fund.

Share Your Memory of
Edwin
Upload Your Memory View All Memories
Be the first to upload a memory!