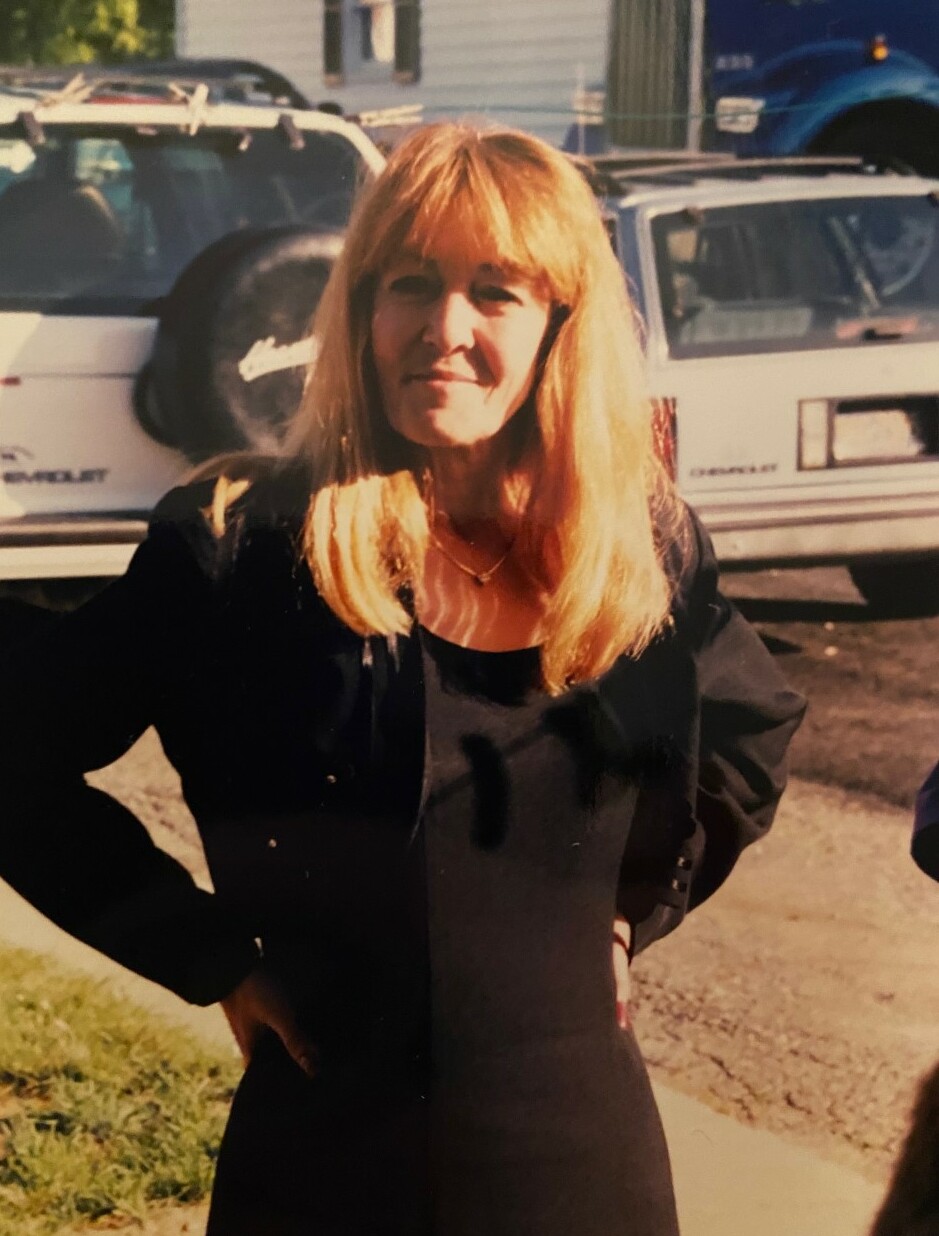 Bonnie was born in Renicks Valley, West Virginia on June 27, 1947 to the late Ada Doss Jackson and William Jackson. She is also preceded in death by her husband, Marvin Dean Black (2009), three sisters, and two brothers. In 1968, Bonnie took a train from Baltimore to Georgia and started a new chapter in her life. She came to help her brother as he was getting ready to leave for the military. In 1968, she also met the love of her life, Marvin Black. In 1996, she started working with Mid State Pools & Spas as an sales representative and just recently retired. Bonnie enjoyed helping customers at work and took pride in what she did. She also enjoyed watching movies, but most importantly, spending time with her dear family. Bonnie was a loving mother, grandmother, great grandmother, sister, aunt, and friend who will be dearly missed.

Please sign the online guest registry at www.heritagemfh.com and leave a personal condolence.
Heritage Memorial Funeral Home & Crematory is in charge of the arrangements.